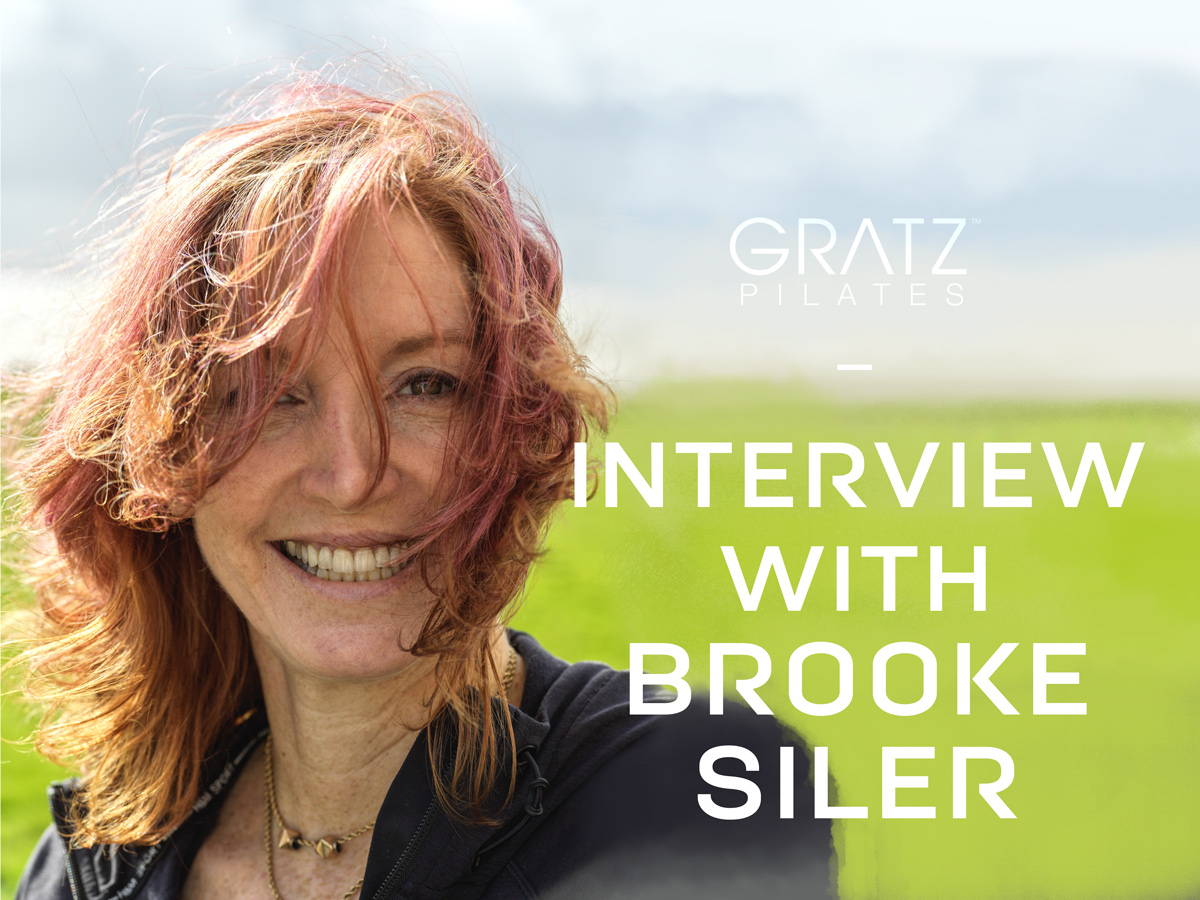 Brooke Siler began her Pilates career in 1994 under the tutelage of Master Instructor Romana Kryzanowska. After receiving her national authentic Pilates certification in 1996 Brooke Siler began training famous friends on floor mats in their homes. Clients immediately were taken by the positive results of Pilates and by year’s end Brooke had begun the business of training from her home.

Many more famous clients were quick to refer their friends to Brooke, and before long word of mouth had spread to the press about this extraordinary fitness method being embraced by models and celebrities. It was a matter of months before Brooke’s business grew too large to continue in her living room. So, in 1997, she created and opened re:AB, which grew to become one of New York City’s most successful studio for authentic Pilates. 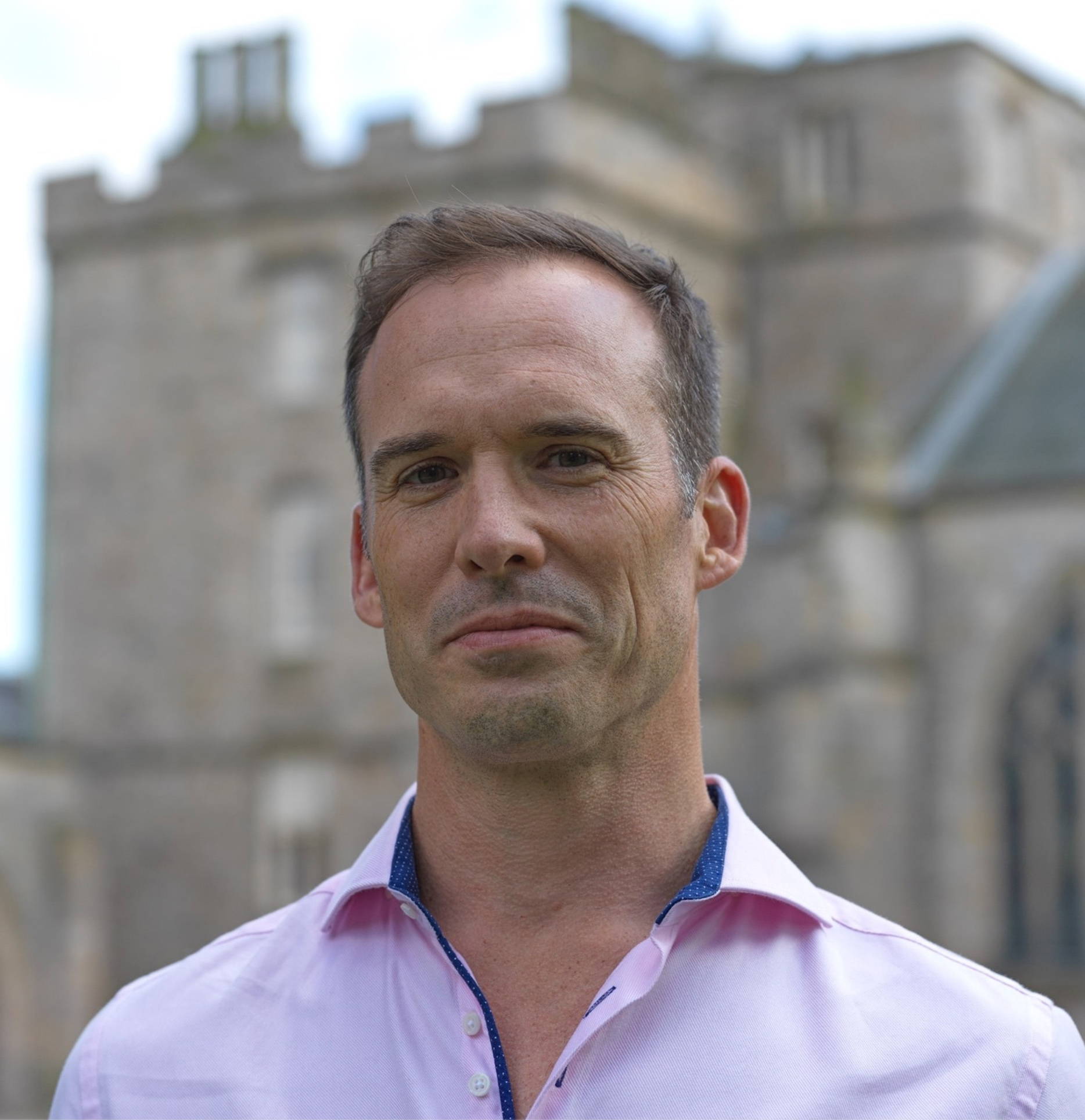 Hi, my name is Tavis Bohlinger and I’m the new European Correspondent for Gratz Pilates. Inthe coming months, I will be conducting interviews with some of the biggest names in ClassicalPilates in the UK and Europe.

In this first interview, I had the rare opportunity to sit down with Brooke Siler (before the quarantine!). She is one of the most renowned second-generation teachers to come out of Dragos in NYC. Brooke is full of vitality and insider information on the history of Pilates. That knowledge, and her candid personality, made for a stimulating conversation that we’ll be publishing in a few segments, of which this is the first.

Please leave comments below, and let us know what other teachers you want interviewed and questions you want asked! 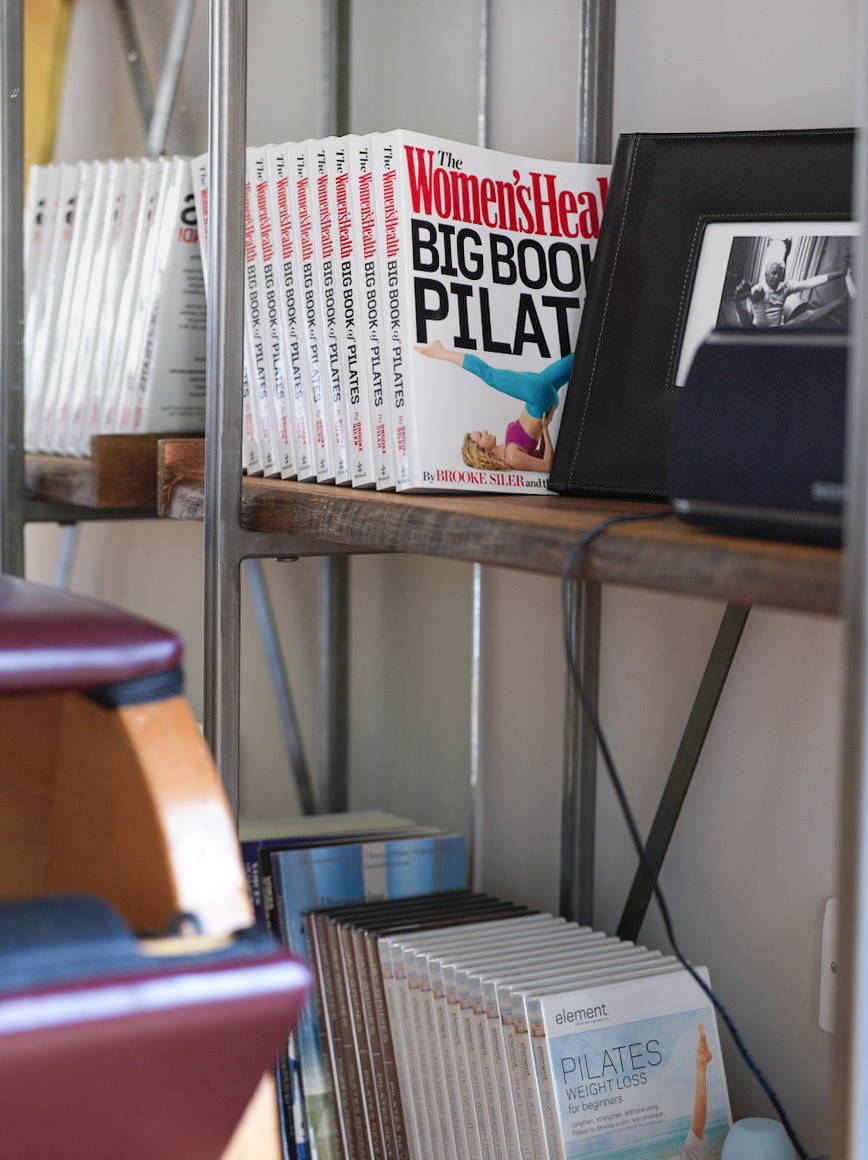 Do you feel a sense of obligation to carry forward the things you’ve learned from Romana, and taken out into the world through your teaching and writing?

I feel a sense of obligation that if I'm teaching someone Pilates, I'm teaching them about Joe Pilates. I don't ever teach or even workout with someone without talking about Joe and Romana. It's not mine; I'm passing on a story, more than a story, a methodology, a legacy that I'm a part of. Pilates is something that you feel in your body. This has been beautifully proven to me, especially because we have the Gratz equipment that makes such a difference. We are just moving our bodies on great equipment in this amazing method and things are happening.

Speaking of equipment, I heard you have a story about the straps Joe used in his first reformers...

Yes! I grew up horseback riding and needed some tack, or riding equipment, for a trip with my sister-in-law. In New York City at that time there were only two tack shops, Kauffman's and Miller's. I called up Kauffman's, and when Mr. Kauffman picked up the phone he asked me what I did. So I told him, “Oh, well, you’ve probably never heard of it, but I teach this thing called Pilates.” And after a pause he said, “Pilates? Pilates?? Does that have anything to do with Joe Pilates?” And I said, “Yes, it’s his exercise technique.” Then Mr. Kauffman asked, “Whatever happened to that guy? He used to call me up all the time and ask me for long leather straps, which I gave him. But I never knew what it was for. What were those things for?” And I said, “Mr. Kauffman, I can't describe it to you, but, it's an exercise technique. And thank you so much for providing those straps to Joe!” 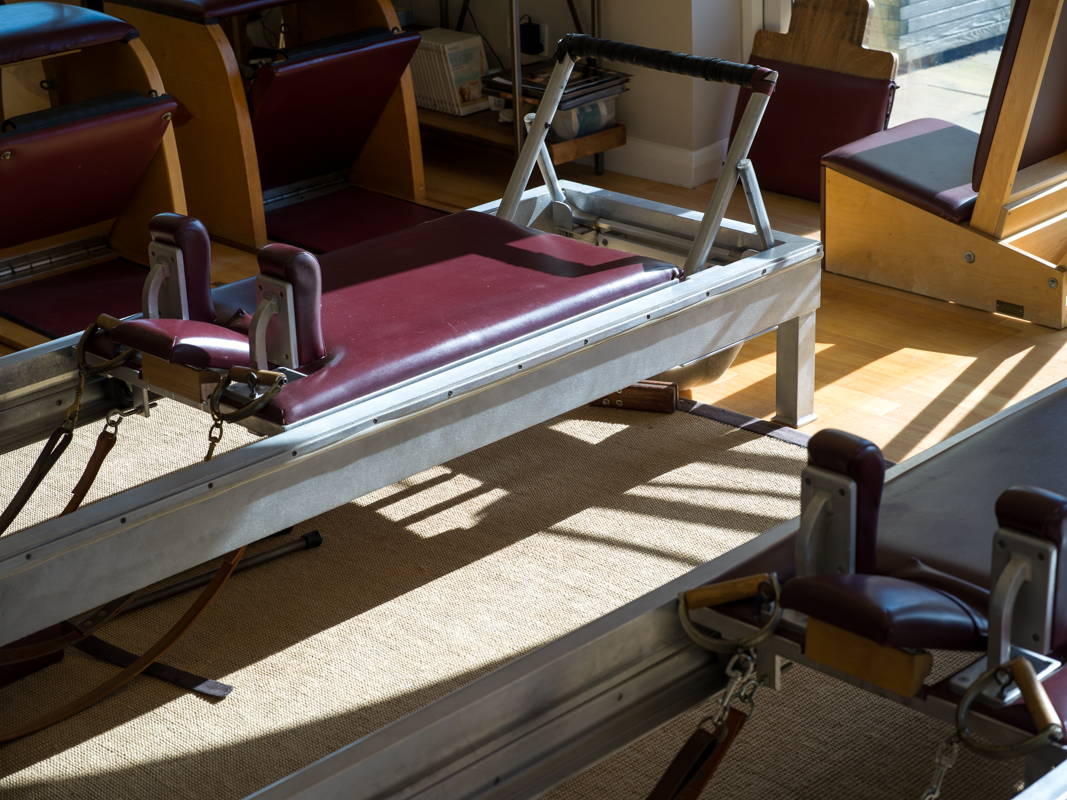 So Joe originally used horse riding tack for the reformer; who knew? This reminds me of Gratz’s recently released Archival Reformer, that tries to bring back some of the original design. 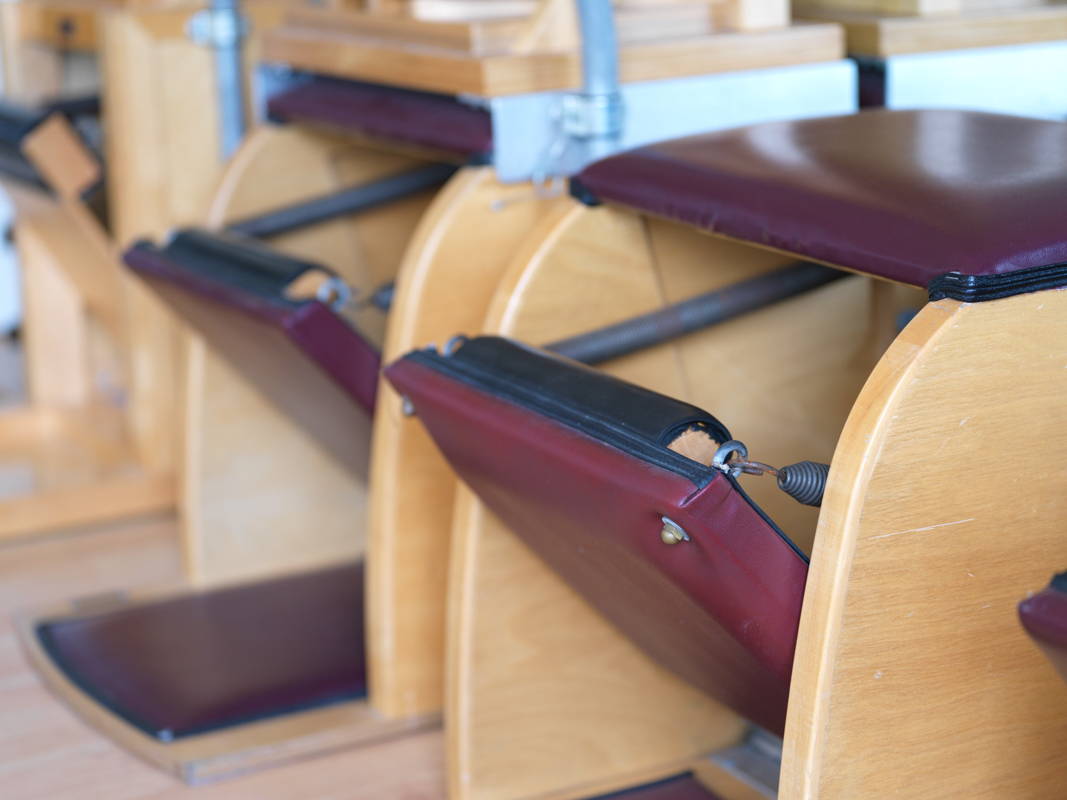 I actually love these Gratz “archival” pieces in my studio, even though I know it's not with the new archival material that David has created. But these pieces you see here are archival because I've had them for 20-something years. Look at my reformers; there's magic in these springs, they’ve been worked for years. I love all of the metal and the wood together because it reminds me of the hooks and straps and bridles and halters from riding horses. The noises and the clinks, these all have a visceral appeal to me. Gratz just puts you right into your powerhouse. You can't escape from it. I'm not paid by Gratz, I'm not sponsored by Gratz, my loyalty or my love of the Gratz equipment is due to the fact that it works. It is based on Joe's original designs. Gratz does what it's supposed to do.
"I'm never getting rid of mine, not even for Amazon stock"

How would you advise new Pilates teachers to go about building their business with Gratz?

Number one: It’s not like a car, where you drive off the lot and it depreciates in value. I’m never getting rid of mine, not even for Amazon stock. You will always be able to sell on a piece of Gratz, if you need to, for about what you paid for it. Number two: if you are planning to teach clients, you just have to do the math.

How many students do you need to teach to make back the money that you paid? Once it's paid for, it's paid for. It really just depends on how much money you have, how much space you have, and how big you want your business to be. 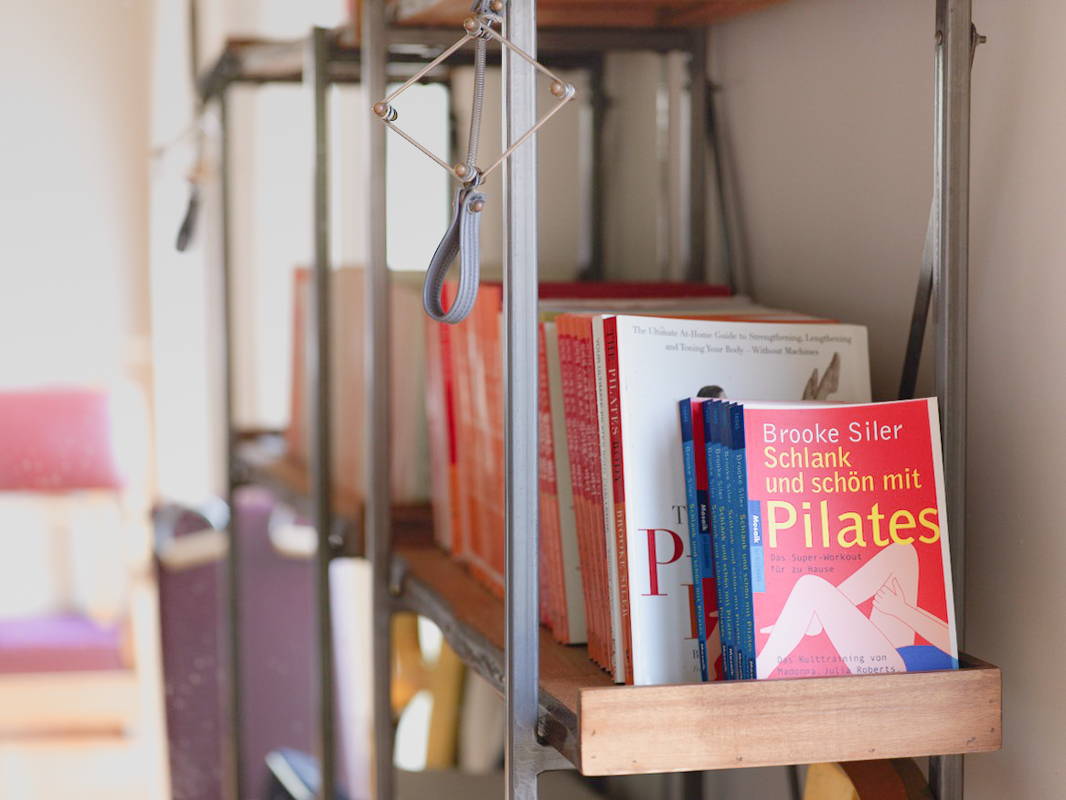 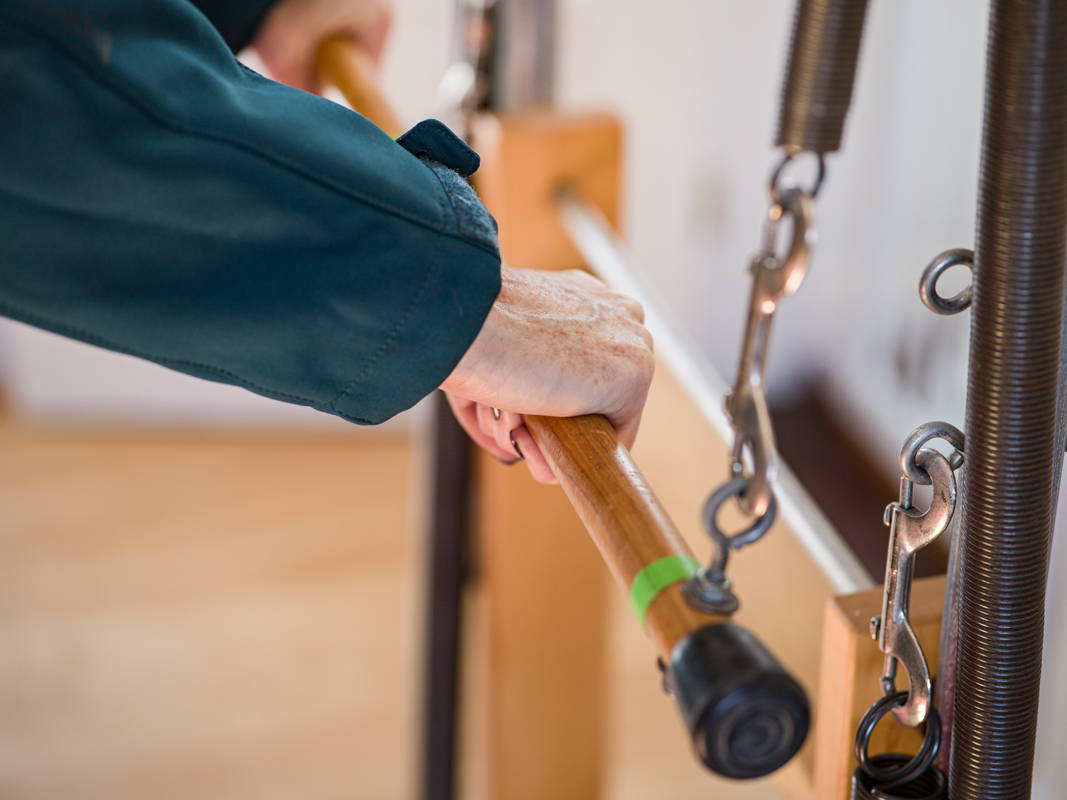 So to bring this to a close, I want to ask you one last question. When are we going to see another book from Brooke Siler?

Well, I have four in my head, and one that is a manual. I created a Pilates manual from the training program I created in 2005, and then honed over the next 10 years. But creating and publishing a manual is a bit of a beast. So although mine is done, it sits on a shelf not helping anybody right now. I have to figure out a way to let that out into the world, but I want to be responsible about it. I have three others in my head, as well. Next year I'm gonna try to take the time to reflect and refresh myself.

Sounds like a good plan, and I’m sure there are many people eager to see more Brooke Siler books on the shelf soon, but especially a full-blown Pilates manual. Most important, however, it seems like you’re in a good place here in England after such a busy life in New York.

I love it. I'm really happy in this space, I love my equipment, I love my little studio here.I'm very, very lucky. 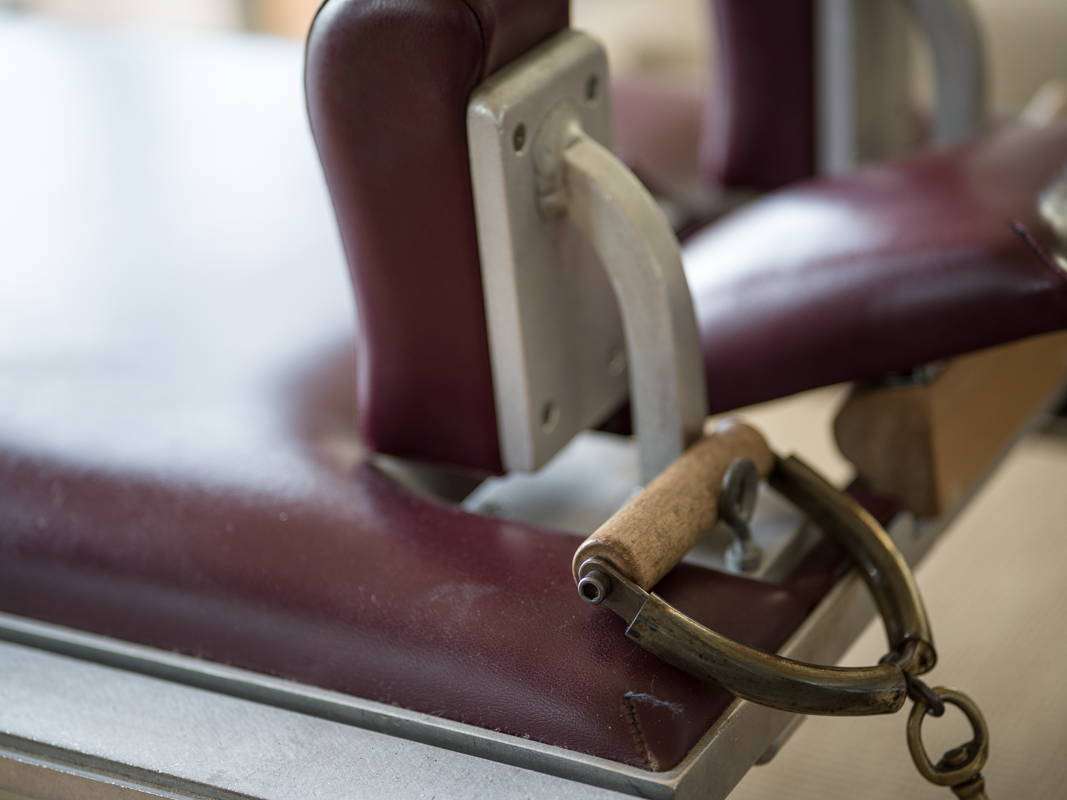 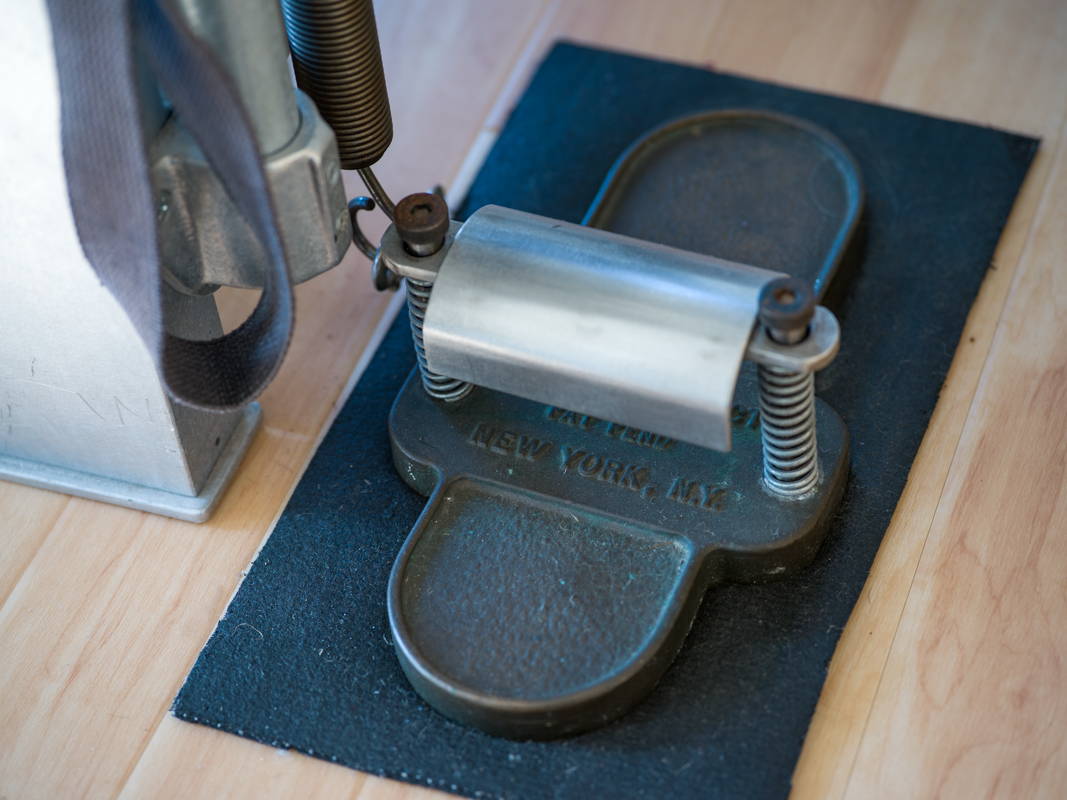 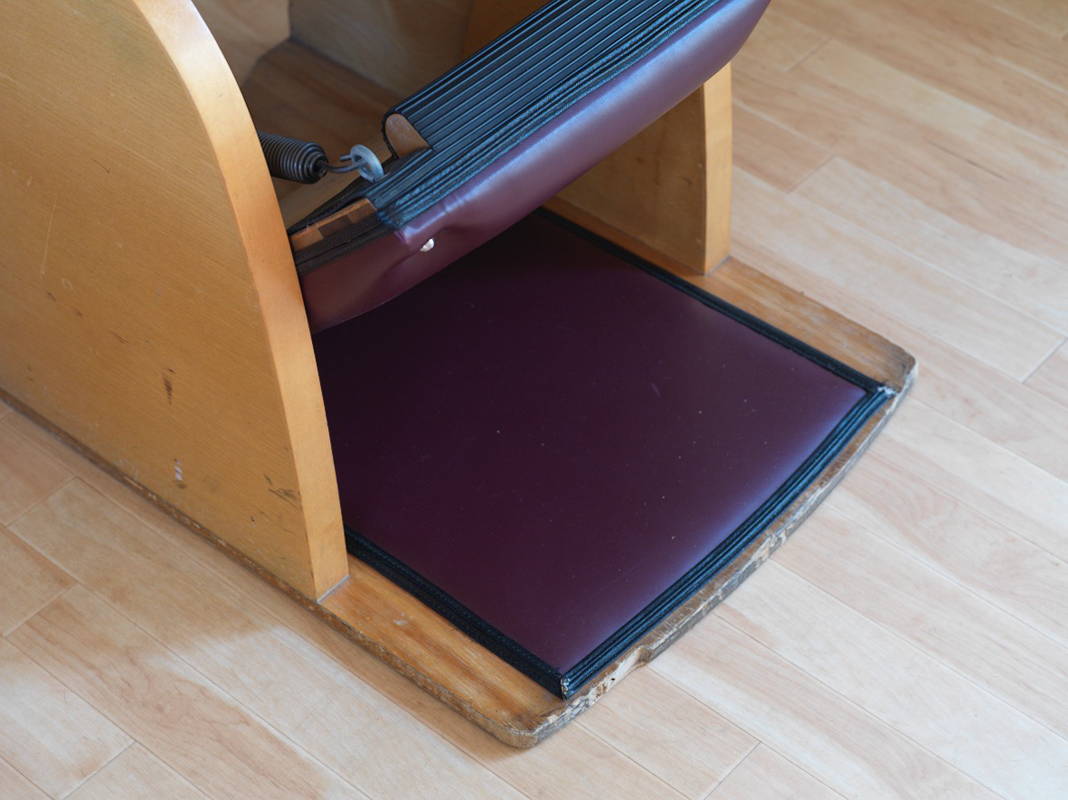